When is the Best Time to Travel to Bangkok?

Bangkok is a great place to visit at any time of the year but if you are looking for lower heat and humidity, some months are better than others. If you want to avoid heavy rain showers, certain times of year are preferable for a Bangkok vacation. But if you want to save money, check out the times when a lot of hotels and airlines offer big discounts on travel. Find out all you need to know about when to travel to Bangkok right here.

When is the Best Time to Visit Bangkok?

If you are looking for the time of year when heat and humidity in Bangkok are at their lowest, try from late October to March. You are more likely to get some cooler breezes occasionally, although the temperature in Bangkok can still climb into the 90s on any day of the year. If you want a cheaper deal, come between April and October, when you are more likely to encounter a heavy rain shower as well as cheaper rooms and airfares.

Bangkok From October to March

During the time from late October through to March, the temperature in Bangkok ranges from the 70s up until the 90s. But while temperatures may be high, humidity is generally lower so it is, on the whole, a more comfortable time to visit the city. During this time you also have several key festivals and holidays including Chinese New Year, the King’s Birthday, the Golden Mount Temple Fair, and the Bangkok Pride Festival.

Bangkok from April to October

Starting in April, the humidity levels in the city rise and rise. The amount of rainfall also rises, and you are more likely to be caught in a heavy shower. The temperature at this time of year rarely drops below 90 degrees and it can be uncomfortable walking around for long periods of time. But this is when you will find the cheapest deals on accommodation and airfare. And you won’t have any crowds at the popular tourist sites. 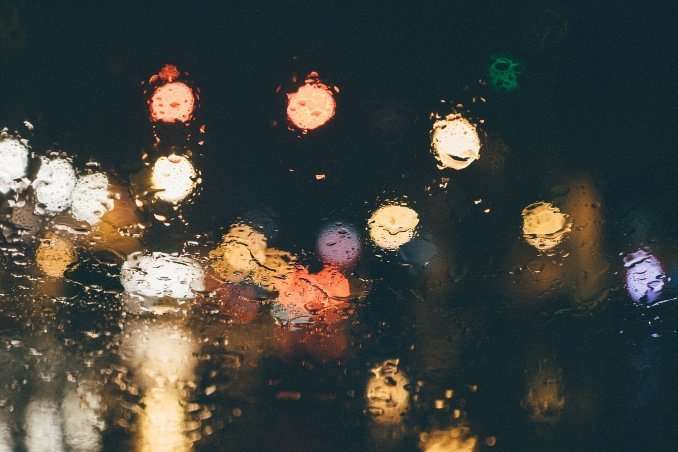 When is the Rainy Season in Bangkok?

When is the Hottest Time in Bangkok?

Expect the highest temperatures between March and May, when you could get a temperature as high as 40 degrees. During the hot season, it is essential to escape to an air-conditioned bar, a hotel pool, or go mall shopping on regular occasions in order to beat the heat. 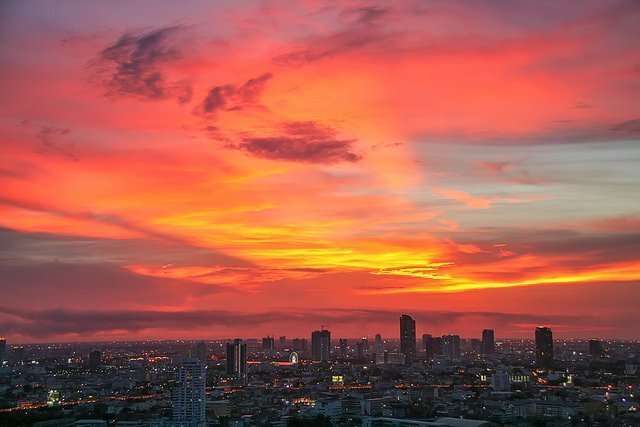 In terms of tourist numbers, Bangkok sees the most visitors between November and March. Over the Christmas and New Year period, numbers rise still further and this is probably the busiest time of year to visit. When you travel in Bangkok and around the country during this time you will never be far from a fellow tourist. Bars and restaurants are busy, which leads to a lively atmosphere. If you want to avoid crowds it is not a good time to come, but it is one of the best times for activities, festivals, and heat.

You could also plan your trip to Bangkok with a special event in mind. If you want to take part in one of the festivals in Bangkok, try the Loy Krathong festival during the full moon in November. On this occasion, families place lotus flower containers on rivers and lakes filled with offerings and lit candles. There are also fireworks and dancing. In April the city celebrates Songkran which is the Thai New Year festival where everyone gets involved in a city-wide water fight to commemorate the start of the rainy season. 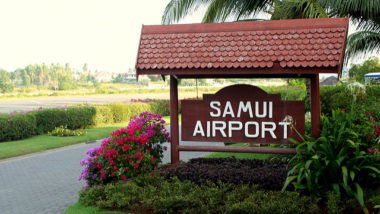 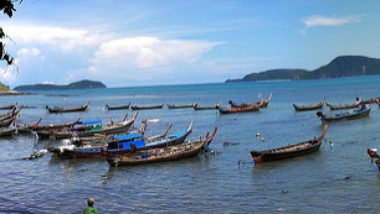 All You Need to Know About Rawai Beach, Phuket