Hua Hin Holidays and Festivals Throughout the Year

Thailand has many different festivals and celebrations going on all through the year, and in Hua Hin, there is no exception. A visit to Hua Hin that coincides with one of these special celebrations makes your stay even more fun and fascinating. Read on to discover what you can expect in any month of the year when you visit Hua Hin. 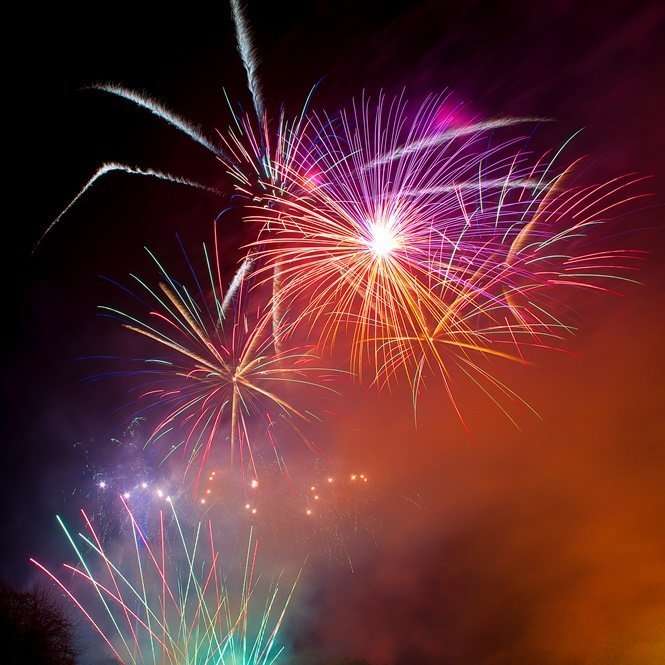 Along with the rest of the world, Hua Hin greets the start of the New Year with fireworks, as well as some traditional Thai ceremonies and celebrations such as the “welcoming the dawn” ritual which includes giving alms to the monks. Children’s Day and Teachers’ Day are also celebrated in January and there are many different events held to celebrate these occasions.

This month is Chinese New Year and Hua Hin celebrates it in style with a celebration at the municipal park. The Maha Boocha is a Buddhist celebration in February or March each year, while Valentine’s Day is often a special day for tourists and visitors in Hua Hin.

The Hua Hin International Kite Festival is the biggest event in Hua Hin in March and has been getting bigger and bigger every year. Kite fans and participants from all over the world gather to present their creations, compete, and share tips. It is a great spectacle for any visitor and you’ll get some amazing photos.

The 6th April is celebrated as Chakri Day, the day of the founding of the Chakri Dynasty. There are religious and other ceremonies on this day and memorials to the founders of the dynasty.

Also, April is the month of Songkran. The Songkran Festival is the Thai New Year celebrations and an important festival in Hua Hin as well as the rest of the country. After the Songkran Festival takes place the Tabtim Goddess Festival, which is a formal procession to honor the deities.

The coronation of the King is celebrated on 5th May, and there is also Royal Ploughing Day to commemorate. This involves the ancient Ploughing Ceremony that marks the start of the rice season. It is an important ceremony for Thai farmers who are reliant on rainfall for an abundant rice crop. The holiest day of the year for Buddhists is Wisaka Boocha, which is a commemoration of the birth, enlightenment, and death of the Buddha. People go to temples and listen to readings by the monks. On the other hand, the Honda Summer Festival takes place in May on the beach, where you can hear different music and enjoy performances from bands and DJs from around the world.

The best festival in June is the Hua Hin Jazz Festival, an annual event that draws international and national performers for shows and recitals over two different stages.

Did you know that in July at Hua Hin there is the Shell Eating Festival? Different foods made from shellfish are created by local chefs and there are also displays of artwork and other crafts made from shells.

August is the month when people in Hua Hin celebrate Khao Phansa, which is the marking of the Buddhist Rains Retreat, as well as Rapee Day which commemorates the passing of Prince Rapee Pattanasak, and Mother’s Day to honor the H.M. Queen Sirikit’s Birthday Celebration.

The Full Moon Festival is a special Thai celebration that happens every year in early November. Many people join to launch lighted boats and flowers on lakes and rivers, creating a beautiful spectacle. Also, a full moon celebration party is one of the cool things to do in Hua Hin as well as in the rest of Thailand. 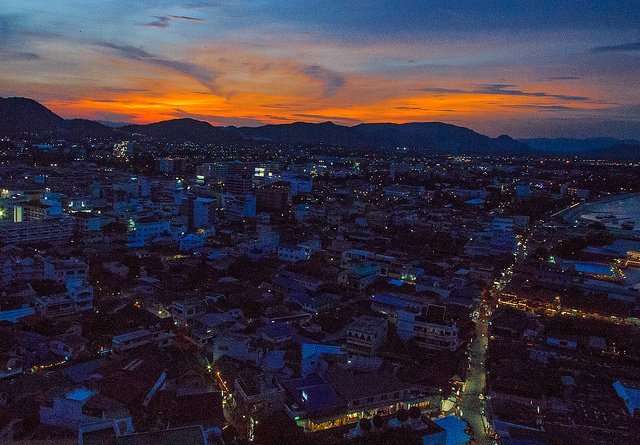 The 5th of December is marked as the birthday of the King and is also called Father’s Day. The King is deeply loved by all Thais and many different ceremonies are held on this day to honor him. In addition, in December there is the Hua Hin Food Festival which brings together traditional food and new choices in the main park. Then there are the traditional western celebrations for Christmas followed by New Year at the end of the year.

If you want more information about Hua Hin, visit PhuketOn. Find inspiration and tips for Thai travel and accommodation at PhuketOn. 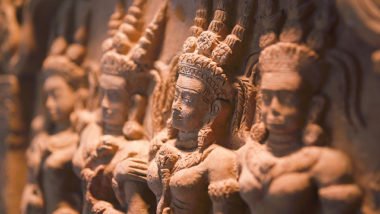 8 Quick Things to Do in Bangkok 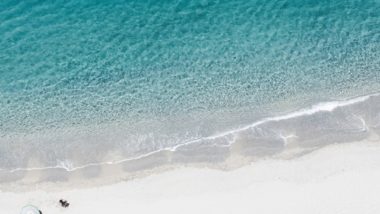 How Do You Pick Between 2 Paradise Islands with White-Sand Beaches?