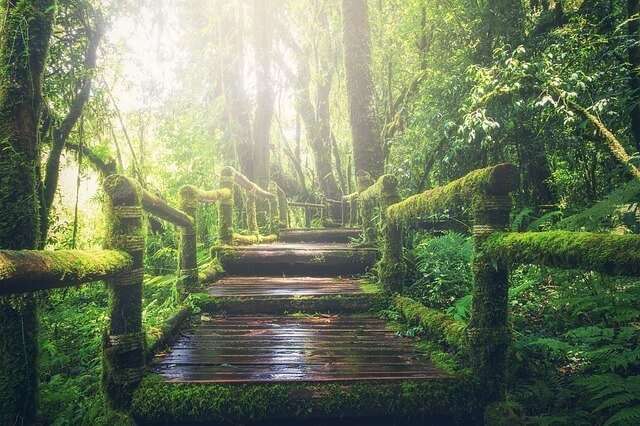 The weather in Chiang Mai is generally split into the cool season, the rainy season, and the hot season. But while the temperature can rise in the hot season, the city does not have the same extremely hot weather as Bangkok, meaning it is known as the “cool capital” of Thailand. Enjoy all there is to do in Chiang Mai by checking out our guide to Chiang Mai weather and climate, all year round.

If you’re looking for the most popular time to visit Chiang Mai in terms of the weather, it would be the cool season. The cool season in Chiang Mai goes from December through to the end of February. During this time the evenings can get a little chilly, and it is a good idea to bring some warmer layers if you are traveling around Northern Thailand during this time. But don’t think that it will be cool all the time. The temperature in the daytime in Chiang Mai will still reach the 30s.

The Chiang Mai hot season lasts from April through to June. This is the same across Thailand. It can be a difficult time to travel to Thailand during these months as the humidity is quite intense. Unless you are used to tropical climates, you may struggle to adapt. While the air is very humid, however, there is practically no rain during this season. This results in hazy views, and dry vegetation. It is not the prettiest time to visit Chiang Mai.

At the end of May, generally, the southwest monsoon makes an appearance, traveling down from India. From this time to the middle of November, the weather can be very wet. But the rain generally falls in short, intense bursts which means you don’t need an umbrella all day, but you do need to take shelter from time to time. It is a good time to visit Chiang Mai in the rainy season as the landscape is very pretty, and there is some escape from the heat when the rains come. Mosquitoes are out in force, however, so you need to bring protection.

In general, the weather in Chiang Mai is more temperate and more pleasant than the weather in southern Thailand or central Thailand. It has some high mountains and its location in the interior of the continent means it is less humid and there are generally cooler temperatures.

January and February in Chiang Mai

This is one of the most popular times to visit the north of Thailand as there is some of the coolest weather at this time and you can easily get out and do active pursuits without wilting in the heat. As you go into February the landscape is very dry, and it starts to get hot during the day.

March, April, and May in Chiang Mai

March is often blighted by dust in the air as it is hot, dry, and without any breeze. In April you see very high temperatures but this is the month of Songkran, the water festival, so that should cool you down.

In June you will find cooler temperatures than in the capital, but it is still very hot and humid. In July the clouds come and cool things down a little, the tourists are not so prevalent, and it is a good time to visit.

It can be cloudy in August but there is still plenty of sunshine, lots of lush views, and few tourists – it is a nice time to visit. September has the wettest weather and it is quiet in terms of tourist numbers but you can get a good bargain on room rates. In October you get the benefits of a lovely green landscape, a little less rainfall, and some sunnier days.

In November you start getting into the tourist season, and the weather starts getting drier. It is a great time to visit Chiang Mai as it is still quiet, but you get some nice weather. In December you have plenty of tourists, but good views, clear skies, and nice weather. 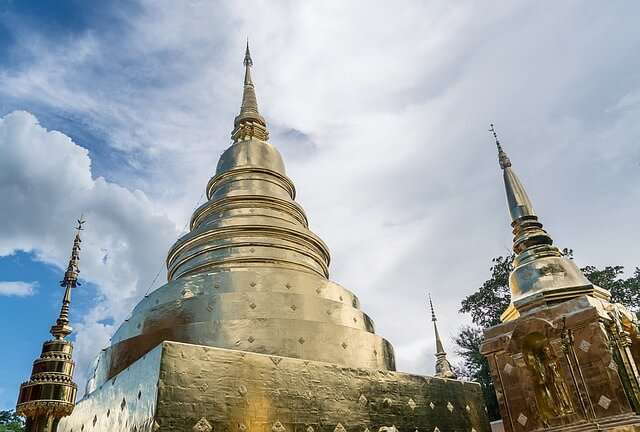 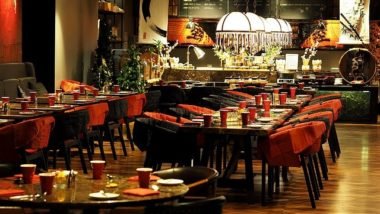 8 of the Best Upscale Restaurants in Bangkok 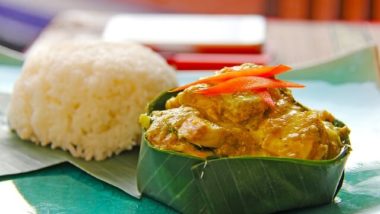 Where to Eat in Siem Reap, Cambodia

Your Quick And Easy Travel Guide to Manila

Your Free Guide to Exploring Cambodia

10 Things To Do in Sapa Vietnam

8 Top Tips for Travel in Phuket

13 of the Best Places to Eat in Hua Hin Thailand

11 of the Best Hot Springs in Japan

15 Of The Best National Parks Road Trip In South Korea

How to Go Trekking in Thailand

14 of the Most Beautiful Places to Visit in the Philippines

12 Of The Best Thai Dishes You Must Try

11 of the Best Beaches in Cambodia

13 Of The Best Beaches In Thailand

The Most Beautiful Places to Travel in Vietnam

How to Travel Japan on a Budget

Where to Go in Thailand in May

11 of the Best Places to Eat in Chiang Mai, Thailand

11 Amazing Things to Do in Siem Reap

Where are the Best Beaches in Japan?

9 of the Best Beaches in the Philippines

10 Most Beautiful Places in Cambodia

Top 12 Things to Do in Ho Chi Minh City, Vietnam

What to Pack for Laos Travel

Quick Guide to the Weather and Climate in South Korea