A Brief History of Bangkok for Travelers

Bangkok is a place where the ancient and modern collide. There are not many cities in the world where you can visit an ancient temple in the morning and enjoy lunch in a sparkling new sky-bar overlooking the metropolis. Bangkok is one of the most vibrant cities in the world for travelers, and its history makes it special.

Find out more about the history of Bangkok, what makes this city tick, and the must-see attractions this vibrant capital offers visitors today. Read on to find out about the past and present of Bangkok. 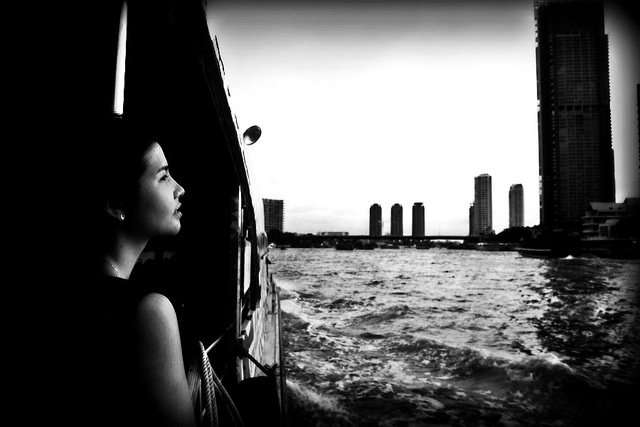 Relatively speaking, Bangkok is a young capital city. The city was established in 1782 following the Burmese sacking of the former capital that was known as Ayutthaya. The Burmese put up a temporary camp on the western side of the Chao Phraya River in the location that is now known as Thonburi. The Burmese then worked to defend the eastern bank of the river, where there was already a French fort constructed in the 1660s.

The first monarch in the first new dynasty was Rama I and he constructed his palace to be located at Rattanakosin. The palace was surrounded by three canals and it grew throughout the years to be the most important place in the city.

Did you know that in the early days of the city, most of the people lived and worked on bamboo rafts that were floated on the many rivers and canals of the settlement? Only the important and historic palaces and temples were constructed on the land. Houses, shops, warehouses, and other buildings were all created on rafts, moored to the banks of the river.

The amphibious lifestyle continued until the latter part of the nineteenth century when Rama IV made efforts to construct a new capital which was more European in style. He was the monarch that oversaw the first roads in Bangkok and then the next king constructed a new palace and created several new squares and plazas in the city.

The city exploded after the Second World War, particularly after the middle of the 1960s. The modern constructions appeared at a fast pace, and the previous attempts by the monarchs at orderly planning were abandoned and therefore the city has no particular recognizable center – this is something that visitors find frustrating and charming in equal measures. 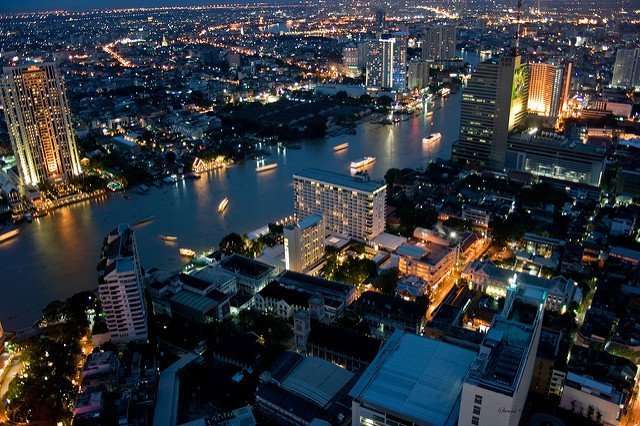 The boom in construction in Bangkok, particularly in the form of cheap housing, attracted many people from all over Thailand to live and work in the capital. The city has grown so much in comparison to other places in the country, it is now 40 times bigger than the second city in Thailand, Chiang Mai.

The metropolis continues to expand and visitors will quickly be immersed in this hectic and busy city. The transport systems built for the public help ease the traffic chaos but there are still thousands of autos and vehicles thronging the streets. There is very little green space in the city although you can find it if you look closely enough. On the upside, there is such a wide choice of restaurants, bars, hotels, and shops you can visit a new one on any given day.

What to Do in Bangkok Today

Getting to know Bangkok can be a challenge but it is surely one that will reward you. The vast skyscrapers of concrete and glass, the millions of houses, the sprawling expanse of the city – this gets under your skin, and the city is the place where you can experience all kinds of things in the space of a day. Check out dinner at a stylish, luxury hotel, cruise down the river or the historic canals, visit ancient temples, and party at a modern nightclub.

Make sure you check out the Grand Palace and Wat Pho, plus the National Museum and Jim Thompson’s house. Chinatown is the place to go for street food and vibrant atmosphere, while you’ll find plenty of bars to suit all tastes when you want to go out in the evening. It’s also the place to be when you are planning where to go after Bangkok, with transport links to every place in the country.

Check out more information on Bangkok at PhuketOn. Find Bangkok resorts and Bangkok restaurants with the help of PhuketOn, your guide to Thailand travel.

Tags: Bangkok attractions, Bangkok history, Bangkok things to do, what to do in Bangkok
Previous Post 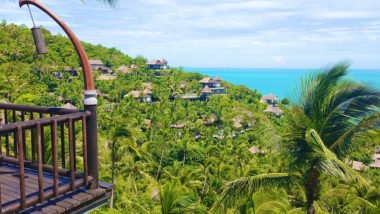 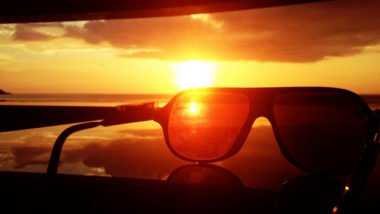 10 of the Greatest Phuket Sunset Bars