Travel to Japan is an unforgettable experience and the further you travel around the country, the more you enjoy this vibrant location. Take a trip to Osaka, the second-largest city in Japan, and check out some of its fascinating sights and activities, from historic buildings to street food, urban art to interesting architecture.

Osaka is a large city but it is often overlooked in favor of Tokyo, the capital. But Osaka is a wonderful place to visit and one of the best places in Japan, whenever and however you travel. Osaka is a warm, friendly place with plenty to do, fabulous food, and some unmissable sights.

See the best of Osaka with our guide: 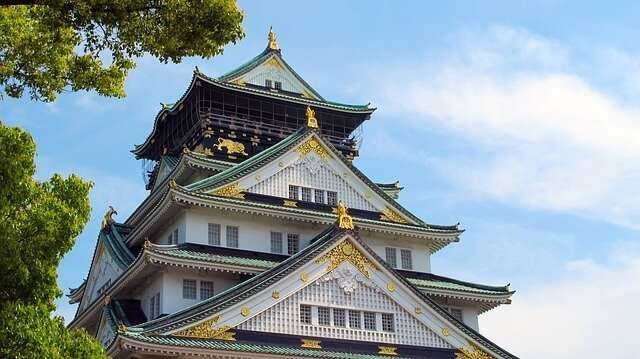 One of the most iconic images of Osaka, the castle is also the premier tourist attraction. It is a beautiful, eye-catching building that was used heavily throughout history, playing a particularly important role in the 16th century. The castle today has been restored and there are also places where it has been reconstructed to show what it would have looked like in its heyday. The museum is interesting and the park is a particular focus point with its wonderful cherry blossom trees that are stunning in the spring.

Hozenji Yokocho is a special place in Osaka – an historical alleyway that has been kept in the style of Imperial Japan from the 17th to 19th centuries. This unmissable opportunity to get a glimpse of how people lived in the Edo period is perfect for history buffs and anyone who appreciates culture. There are many traditional Japanese restaurants on this street as well as izakayas (taverns).

The Sumiyoshi-Taisha Shrine was founded as far back as the year 211 and it is a unique structure in the history of Japan as well as in Osaka. The style of the building is Japanese as it was constructed before Chinese influence took hold on Japanese design. The temple is a shrine to three kami – gods – who are said to help sailors, travellers, and fishermen. The shrine is surrounded by beautiful grounds and gardens.

Take a trip to the tallest skyscraper in Japan and marvel at the view over the city and way beyond. There is an observation deck as well as a restaurant and an area of glass flooring.

One of the oddities of Osaka, and indeed the world, is the Instant Ramen Museum. This museum is in the city as Osaka is the birthplace of the delicacy instant noodles. There are a variety of exhibitions plus you get the chance to make your own cup noodles, and take part in different activities and events. Definitely one for the foodie in your family.

Don’t know what bunraku is? It’s a type of puppet theatre that originated in the city of Osaka, dating back to the 17th century. One person voices all the characters, which are controlled by puppeteers. This is an ancient art that involves a high level of skill and it is the perfect way to get better acquainted with the fascinating culture of Osaka.

The Kaiyukan Aquarium is a large and fascinating place with a theme entitled the Pacific Ring of Fire. There is lots to look at in the 27 tanks, including whale sharks, seals, otters, stingrays, and pretty fish. The aquarium makes for a good day out for the family when you are looking for fun things to do in Osaka. It is an amazing spectacle and you learn a lot. 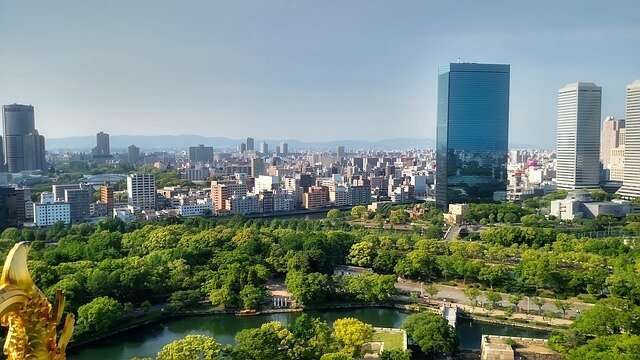 8) Osaka Museum of Housing and Living

Take a trip to historic Japan within this fascinating museum, which has recreated streets and houses from different periods in Japan’s history including the Edo era. There are life-size houses and buildings plus some scale models, and a variety of displays about the history of the city.

visit the district of Dotonbori to see the bright and vibrant lights and window displays, eat a meal in one of the many restaurants, and check out the shops. Dotonbori is known for its shops and entertainment and there are some excellent places to grab a bite to eat. The neon displays are outstanding, too.

The Hanshin Tigers play baseball – a national obsession in Japan. They play in a town called Nishinomiya which is located between the cities of Osaka and Kobe. The Koshien Stadium is famous for being one of the few baseball stadiums in the country that boasts natural grass.

The Shitennoji temple was the first Buddhist shrine to be built in Japan. It has been reconstructed so that the exterior and interior now resemble very faithfully how the temple looked in the 6th century when it was built. 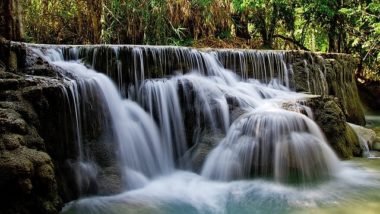 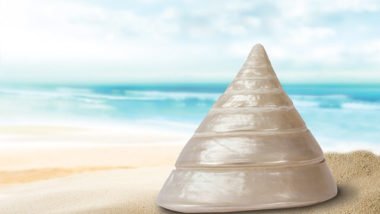